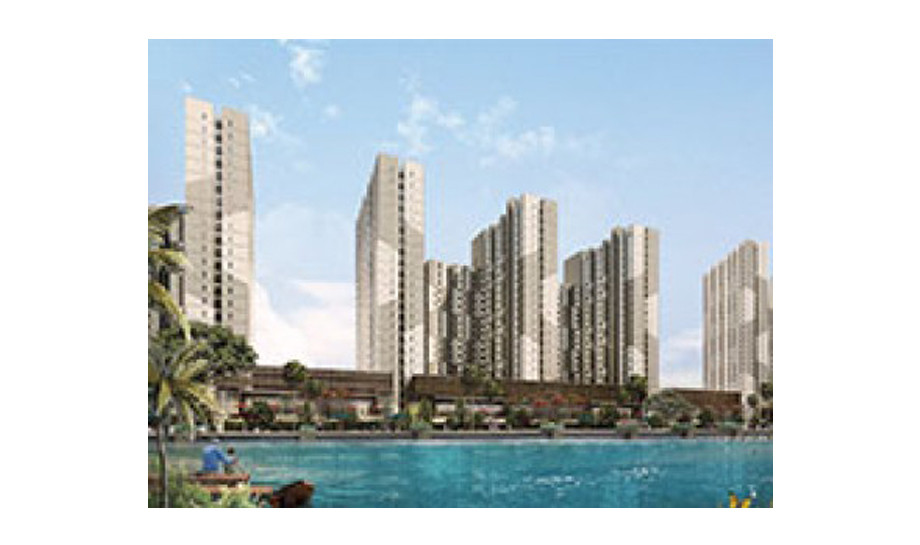 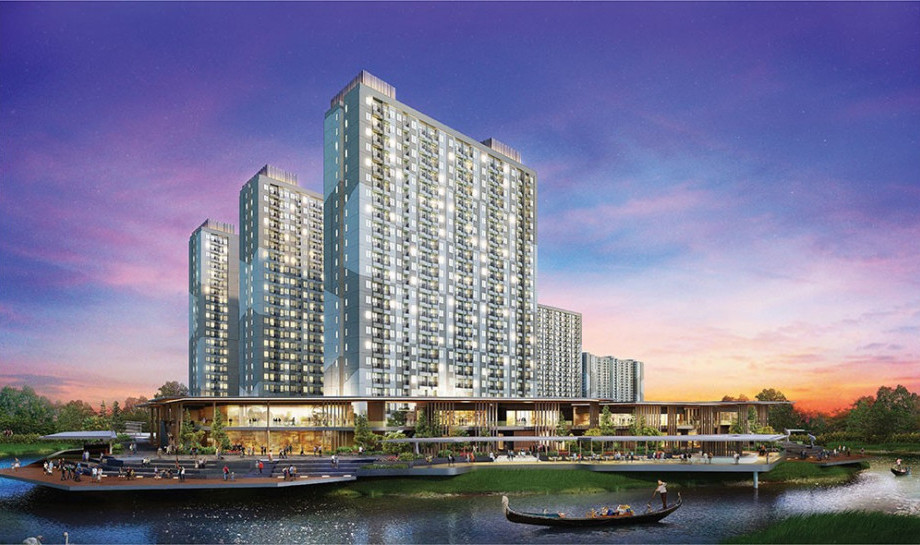 A few months ago, the government has announced that the capital of Indonesia will be relocated. However the plan will only be implemented in 2024, so for at least the next five years, Jakarta will remain jam-packed. In an effort to reduce the density of Jakarta, the government has intensified infrastructure development in Jakarta’s neighbouring cities such as Bogor, Depok, Bekasi, Karawang, and Tangerang. One of the infrastructures developed by the government is a mass transportation mode that connects Jakarta and cities surrounding Jakarta, such as the Jakarta-Bandung high-speed train and Light Rapid Transit (LRT) which will later connect Jakarta, Bogor, Depok, and Bekasi.

The development of Jakarta’s outskirts opened many new opportunities for property developers to start expanding their portfolio to cities surrounding Jakarta. Given that the commercial area in many regions are still lacking, property developers carry out the transit-oriented development (TOD) concept which combines residential with commercial area and is designed to maximize access to public transportation. Residents can easily reach various public transportation just by walking for a few minutes. The TOD concept itself has been widely adopted in many cities such as Toronto, San Francisco, Mexico City, Hong Kong, Melbourne, and Paris. Going forward, this concept will be applied in more cities to increase the use of public transportation and maximize the vacant land efficiently.

The TOD concept certainly has many advantages in order to encourage more cities to implement the concept. One of the main benefits is to reduce people’s dependence on driving their own vehicles and use public transportation instead. The increasing use of public transportation will also reduce the carbon footprint from private vehicles, so in result a better and fresher air quality in the environment. The TOD concept also improves the local economy as many new opportunities will emerge.

The largest property developer in Indonesia, Agung Podomoro Group presents a residential with TOD concept in the Cimanggis area, Depok. Situated at a very strategic location, it is close to the Cimanggis toll gate, only 30 minutes drive from Halim Perdanakusuma Airport, and is integrated with the Gunung Putri LRT station which is under development. Agung Podomoro Group provides two options, Podomoro River View offers landed house and Podomoro Golf View offers apartment unit. Podomoro River View consists of about 800 landed house unit over an area of 6 hectares. While Podomoro Golf View is a part of a 60 hectares superblock where 40% of the land will be dedicated as green area. In the near future, there will be more than 5,000 apartment units in Podomoro Golf View.

Both Podomoro River View and Podomoro Golf View are viewed as smart investments due to the modern TOD concept they carried out and a premium elegant look at an affordable price. The Podomoro Golf View superblock itself will be equipped with shuttle buses to facilitate its residents, a 24-hour security system, public transportation terminals and waiting rooms, a street mall, and riverside dining experience where visitors can enjoy a unique dining experience served by numerous restaurants and other tenants.