Disability Awareness 5 (Trip of Children with Disabilities to Jakarta Aquarium) 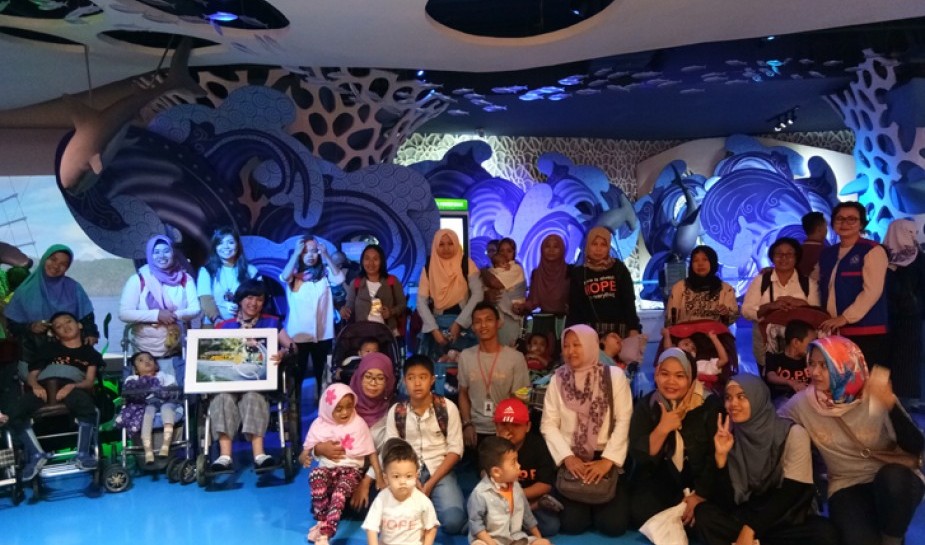 It was a joy to see the expressions of happiness of the children who were busy exploring every corner, running around and shouting happily during the trip. Every child is accompanied by a parent or companion. The Company will continue to hold social activities to share happiness with children with disabilities as well as explore the potential of these children that will make them independent in the future.